For information on how to make submissions and suggestions for this year’s Book Award, please click here. 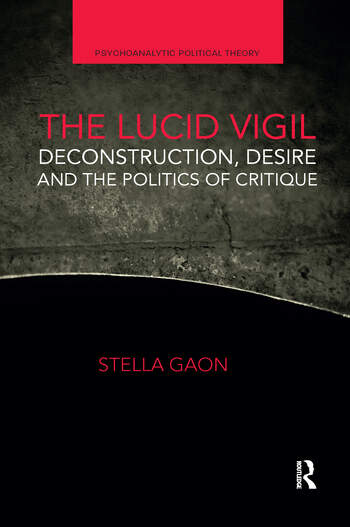 Books submitted for this award were assessed by a committee of persons selected from the Symposium editorial team and the CSCP executive.

Note: Until further notice, please submit books for consideration in PDF form to the e-mail listed below. For those who would like to submit two physical copies of their book for consideration for the Symposium book award, please contact Lorraine Markotic () for the address. Due to COVID restrictions, hard-copy books submitted to the institutional address below are being stalled in the university mail room.

Suggestions for the Annual Symposium Book Award may be sent to Dr. Lorraine Markotic at the address below. Only monographs published in the previous calendar year are eligible. Submissions must include two copies of the book and must be received by May 1st to be considered for the Annual Book Award. Assessment criteria include originality and the importance of a book in its field of investigation. Results are announced in September at the CSCP annual congress. For further information or to send a submission, please contact: